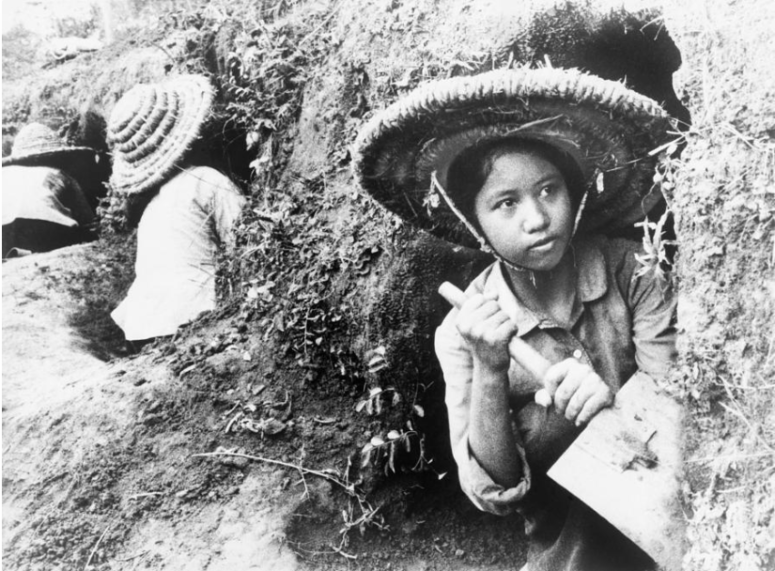 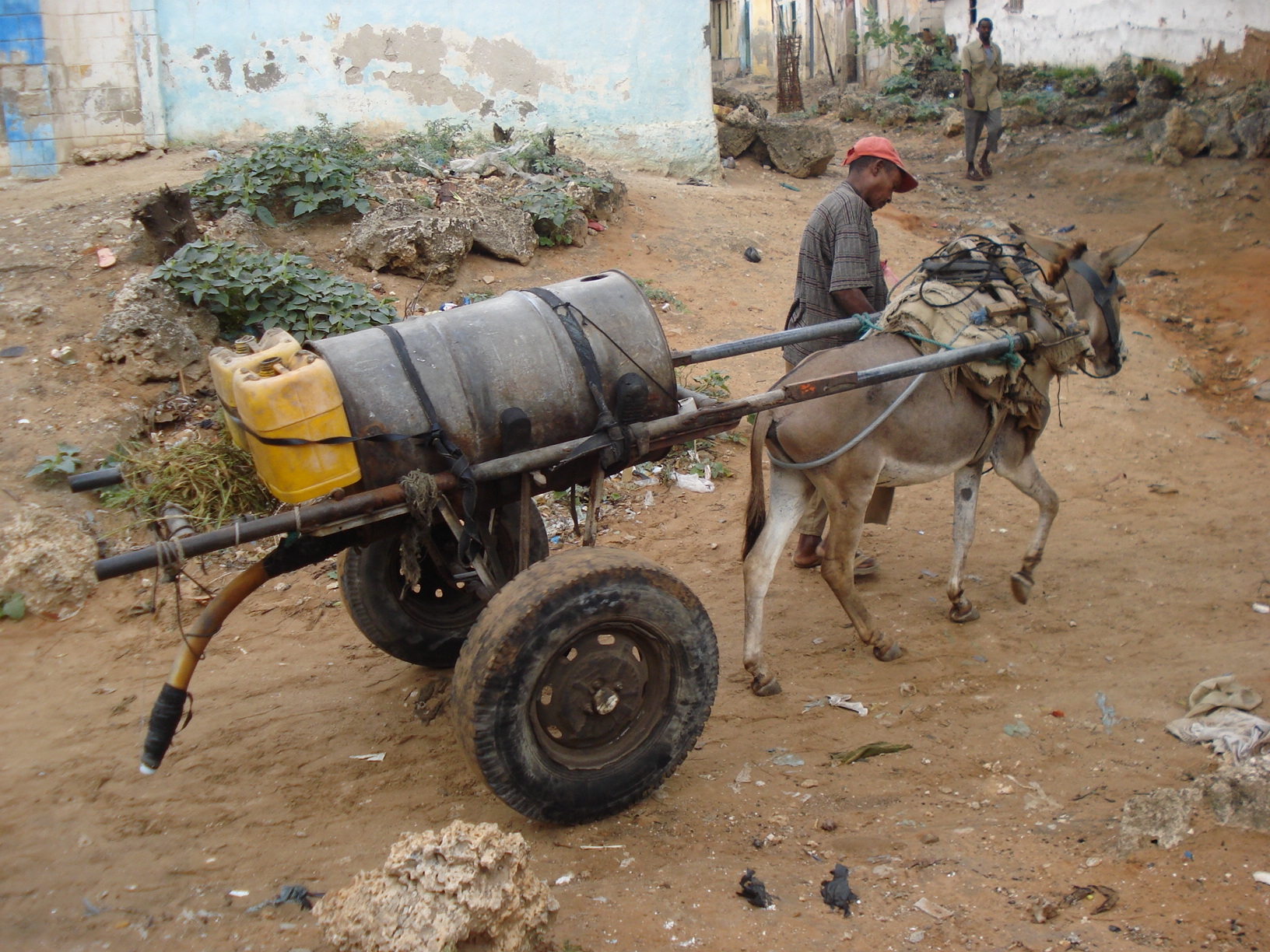 The Center for Civilians in Harm’s Way is dedicated to providing aid agencies more options amid the worst situations they will ever face in regard to collapsing missions and endangered local counterparts and communities. It will help incentivize and equip agencies to prepare for the day they may lose access and need to work in remote fashion with local providers upon whom the burden will fall for helping brace local populations for unstoppable violence. The incentives are:

The Center will help further equip agencies by offering tools and services for each step of the preparedness support process. This begins at headquarters with building the case for and policy commitment to preparedness. Clear agency ‘buy-in’ ensures an earlier trigger for consultation, assessment, and—should conditions warrant it—the recruitment for and implementation of preparedness support. Guidance and expertise will be on hand for each of these steps as well as for evaluation and adjustment in practice. 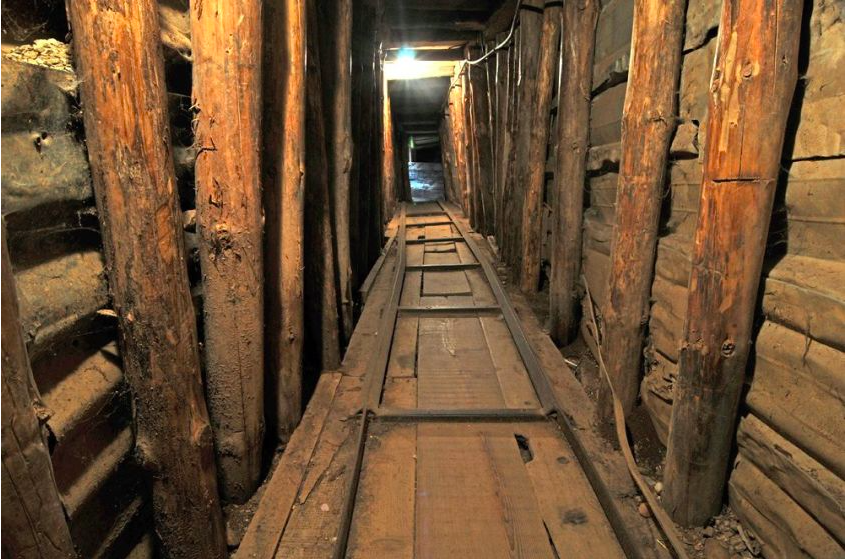 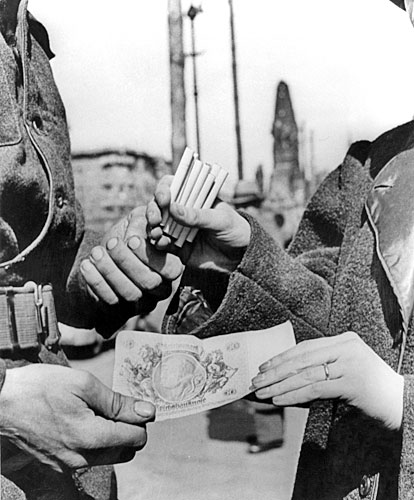 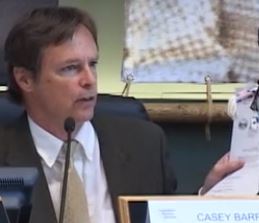 Mr. Barrs worked for a decade as a protection research fellow with The Cuny Center. As program officer with Mercy Corps International he created the guidance material for its civil society initiative. He has also worked as security and operations manager for the American Refugee Committee in Goma, Zaire; as rehabilitation officer for United Nations Development Program in Somalia; as field monitor for World Food Program Afghan relief in Pakistan; as foreign aid evaluator for the US Government Accountability Office in several countries; as Senior Research Associate for the Maureen and Mike Mansfield Center’s annual Asia/America Dialogue Series on America’s Wars in Asia, and in several other positions.

In the early 1980s, he lived for three years with a hill tribe in the southern Philippines, preparing an ethnography as well as a history of their violent displacement. He earned from Drew University an MA in International Relations and a BA in Political Science, including semesters at the United Nations and in London.

He now serves as Center Director, with the lead for its strategic direction, tools and services development, and outreach to agency clients. 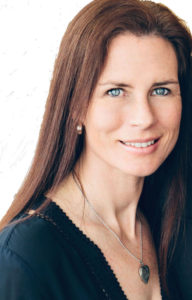 Ms. Rogers served for over twenty years in the U.S. Army which included combat tours in Iraq and Afghanistan, as well as humanitarian operations in Haiti and Hurricane Andrew. She served for two years as a senior duty officer in the White House Situation Room entailing extensive analysis and presentation on national security issues across several regions.

Ms. Rogers earned MA in Education from Eastern Kentucky University where she is also an adjunct professor.

She now serves as Center Assistant Director, with the lead for area studies and risk analysis, assessment of transnational and diaspora populations, after-action evaluation and learning, and as operator-controller for simulations.